"We are not considering to proceed with any further M&As in Japan, but we want to seek M&As overseas," Hashimoto told a news conference, the key growth markets for Nippon Steel being India, the United States and ASEAN countries.

The world's third-biggest steelmaker wants to boost its group-wide crude steel output to 100 million tonnes from about 65 million tonnes to become a "leading global steelmaker", he said, without giving a timeline. 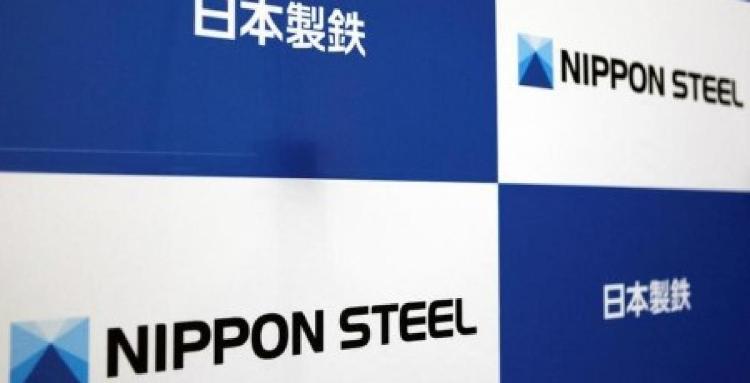 Nippon Steel said in August, after posting its biggest first-quarter loss since 2012, that it could hasten and extend restructuring measures to contend with the tough business environment created by the COVID-19 pandemic.

Hashimoto reiterated that "additional restructuring measures are necessary", but did not give any further details. The company will announce such measures when finalised, he said.

To cope with slumping demand amid the coronavirus pandemic, Nippon Steel has temporarily idled about 30% of its furnace volume, suspending six blast furnaces out of 15 in total in Japan.

Hashimoto said Nippon Steel may resume operation at one of the six suspended furnaces by end-March if a faster-than-expected recovery in demand in China and Japan continues.

Nippon Steel plans to announce its carbon reduction plans to 2030 and 2050 during the financial year to end-March 2021, Hashimoto said.