Under the settlement, U.S. Steel will pay a $601,242 civil penalty and more than $625,000 to reimburse various government agencies for costs they incurred because of the spill at its plant in Portage, Indiana. In addition, the company will conduct a three-year sampling program along Lake Michigan’s shoreline that will cost about $600,000. 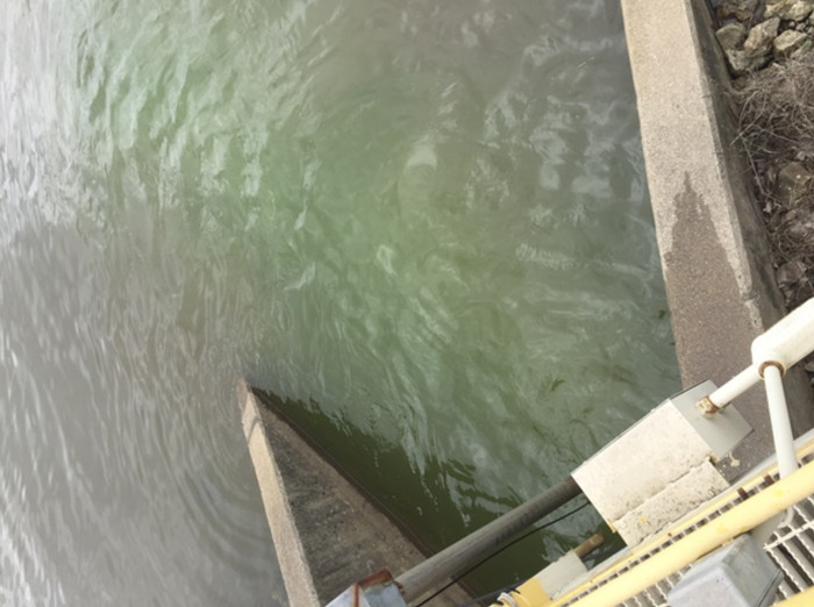 The 2017 spill sent 300 pounds (135 kilograms) of hexavalent chromium into the Burns Waterway, a Lake Michigan tributary about 30 miles (48 kilometers) east of Chicago. The amount of the toxic heavy metal discharged was 584 times the daily maximum limit allowed under state permitting laws.

The U.S. Environmental Protection Agency has said hexavalent chromium might be carcinogenic if ingested.

The spill led to the closure of several beaches along Lake Michigan and a shutdown at Indiana American Water’s intake facility in Ogden Dunes, Indiana.